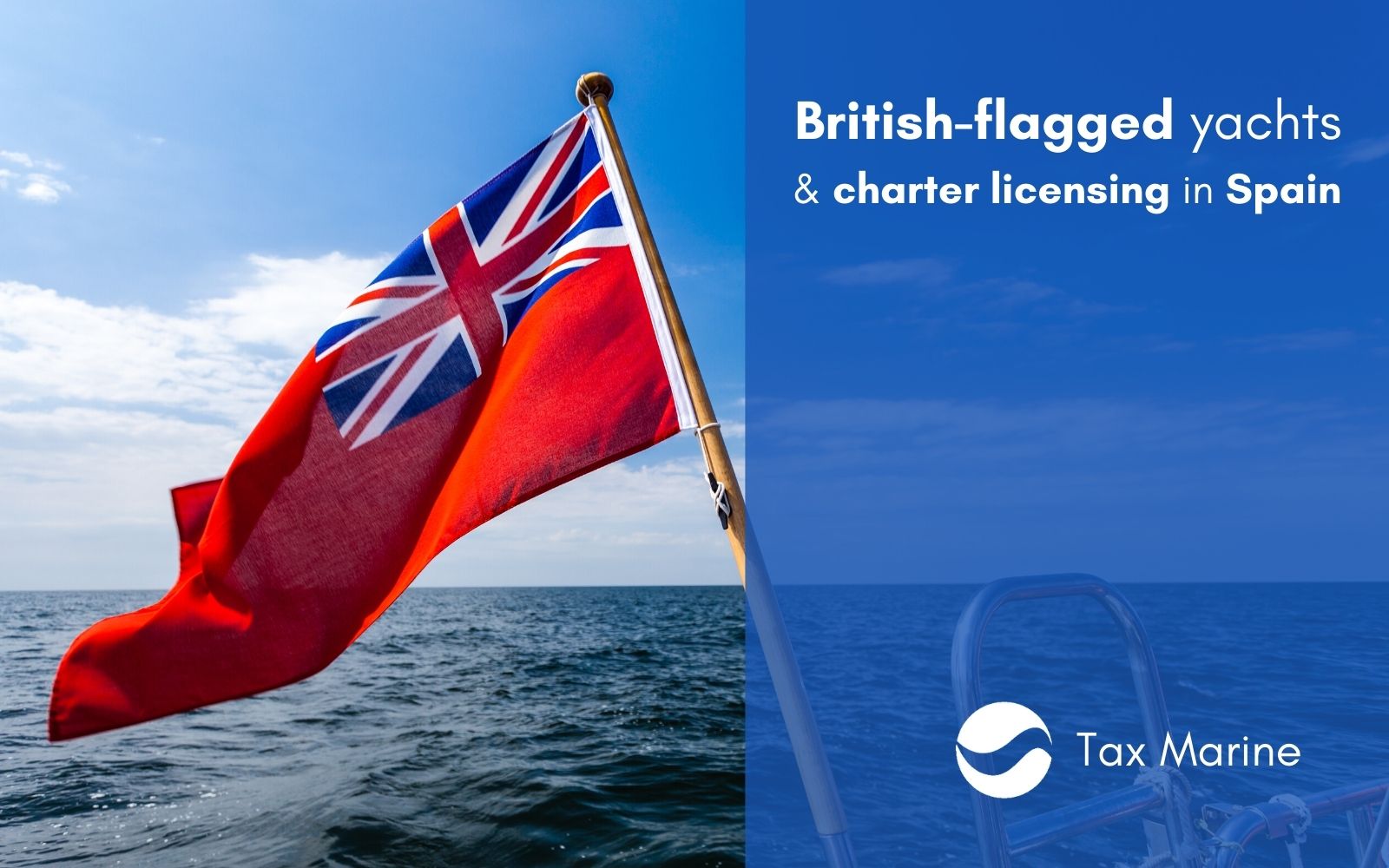 Commercial yachts intending to charter in Spain must be in free in circulation, which means that VAT should have been paid or accounted for. Since Brexit, British-flagged yachts have been subject to some sort of uncertainty about their customs status and how that would affect their commercial operations in the EU.

A consequence of the Brexit process, therefore, is that yachts must now be considered as either imported into the UK or into the rest of the EU27 Member States, but are no longer considered to be in free circulation in both customs areas.

The Relief for Returned Goods has played an important role in the current situation allowing commercial yachts to choose in which customs area they wish to remain in free circulation. The main conditions to qualify for this customs regime are:

·       The person who exported the yacht must be the same person bringing it back.

·       The yacht should not have been outside the EU Customs territory more than 3 years.

·       No work must have been performed on the yacht while outside the customs territory, other than keeping it in good condition.

Yachts that had previously submitted a temporary export declaration are eligible for RRG. However, even if that formality was not completed and considering the current wording of the EU Customs Code and the customs approach in place in Spain, even commercial yachts that failed to complete this formality could be eligible to be in free circulation in the EU27 under the RRG. In the latter case, it would be particularly advisable to provide evidences such as the yacht has been located in an area that cannot jeopardize its VAT status, i.e.: UK or Crown Dependencies.

Yachts that have paid VAT, and were lying in EU territorial waters at midnight on December 31, will maintain EU yacht status. In this regard, it would be advisable to keep, among others and together with evidence that VAT had been previously paid or accounted for, documents confirming presence in the EU at midnight on the 31st December 2020, such as:

·       Copy of the invoice, statement or contract with a marina

Therefore, yachts located in the EU at midnight on the 31st December or those eligible for RRG would retain their free circulation status and be eligible for chartering in Spain, without any further action required. In those circumstances where free circulation status has been lost, it would be necessary to undertake the required customs procedure to bring the vessel in compliance with EU27 customs regulations.