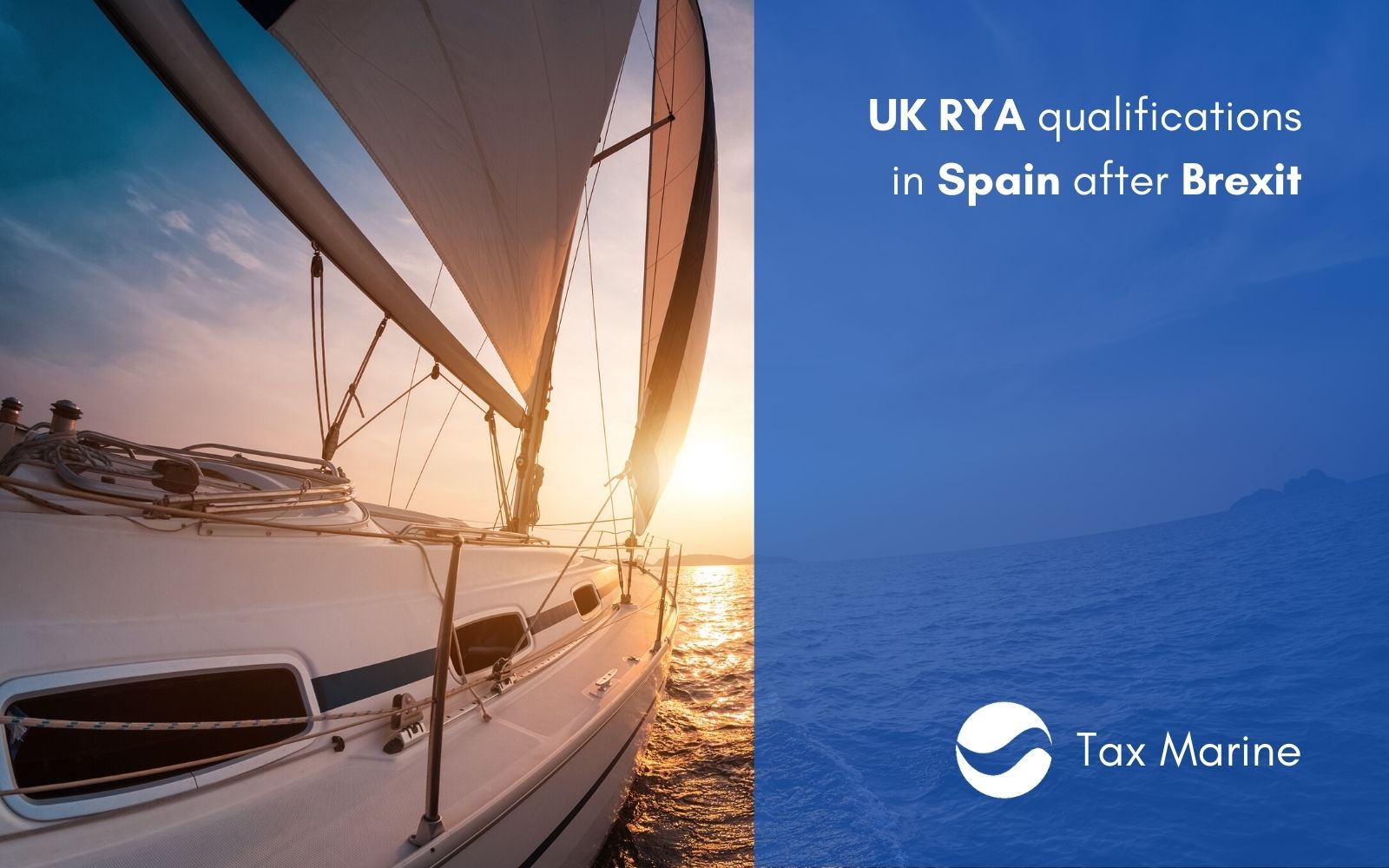 On the 10th February 2021 the Spanish Merchant Marine Directorate, as a result of the effects of Brexit, published an internal instruction establishing that UK RYA qualifications certificates were no longer acceptable for use on Spanish-flagged rental yachts.

The publication of that instruction immediately caused great concern among the charter industry all across Spain due to the significant negative impact of such a decision, which could represent a 15% of business turned down.

Fortunately, the Spanish Marine authorities have reacted swiftly and on the 18th March a new instruction was issued, basically restoring the situation to what it was before the February instruction.

The current situation can be summarized as follows:

This amendment does not imply that UK professional qualifications will be accepted for using Spanish-flagged chartered yachts, which continue to work under the standard regime of obtaining a certificate of competence.

Although the same instruction dated February 2021 imposed a restriction on UK-flagged yachts of less than 14 meters, currently considered non-EU boats, in order to receive a Spanish charter license. This amendment is definitively great news for the Spanish charter industry and British yachtsmen.