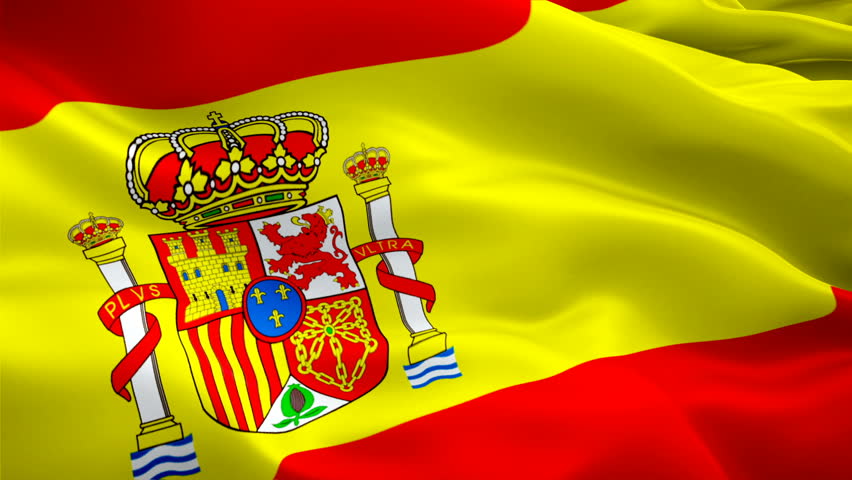 This new regulation is the result of the effort of different Yachting Associations such the Barcelona Nautical Cluster, of which we are proud to be member of the legal and tax working group. During the last months our association has kept direct conversations with the General Directorate of Merchant Marine in their Madrid headquarters and detailed the difficulties that private operators faced in obtaining the necessary cruising permits to charter in Spain.

To what concern the procedure applicable to yachts >24m, the main differences introduced are as follows.

The new procedure will be slightly different from the currently one in place and will be divided in two different stages.

The first one will be focused on reviewing the applicant yacht owning company documentation and the yacht certificates. Upon review of this set of documents, the yacht will be included in a database of the General Directorate of Merchant Marine for a period of two years. After this period, it will be necessary to submit again all the yacht certificates to make sure the safety standards are kept in time. In the event the yacht does not cruise in Spanish waters, after one year, it will be removed from the data base and this part of the procedure will be required again.

It is introduced an important change in the procedure that consists in not requesting sworn translations of the different documents provided, as long those are in Spanish or English language.

The second part of the procedure will involve applying for what is called a departing authorization, which will be submitted in the master harbor office where the yacht is expected to start its navigation in Spanish waters. This second step will involve to review the crew documents on board and to make sure that safe manning requirements are met.

It has to be said that this crew review can be organized at a first stage when the initial application for inclusion in the superyachts database is made or later on as mentioned above.

Besides, it is introduced a very interesting “emergency” possibility, consisting in those situations, where the yacht arrives outside of business hours of the Spanish Maritime Authorities, that allow the yacht to submit a self-declaration of departure. This self-declaration, will allow the yacht to start its navigation, subject to the commitment to supply to the authorities, as soon as possible the next working day, the relevant crew documents (communication concerning the crew composition or crew certificates of competence).

Finally, there have been introduced different periods of validity for the charter licenses depending on whether the yacht holds Spanish, EU or non EU flag. For yachts registered under Spanish or EU flag the charter license will be valid for a maximum period of one year, whereas for non EU registered yachts the maximum period will be three months. The previous periods could be restricted in case certain relevant certificates expire before.

The Service Instruction establishes as well the requirements for yachts <24m, operating under a crew or bareboat schemes. To what concern, non-Spanish flagged yachts <24m, it is introduced the possibility to avoid a compulsory survey carried out by appointed Spanish entities, to determine if the yacht met the Spanish safety regulations for commercial yachts.

That would be the case, if the yacht can provide a seaworthiness certificate, issued by the flag state. The possibility to avoid the inspection, is directional of the Maritime authorities upon review of the yacht certificates, but certainly opens a possibility which until now was not available.

The new Service Instruction is not the ideal solution wished by the private operators, but definitively it is a step forward simplifying the licensing process.