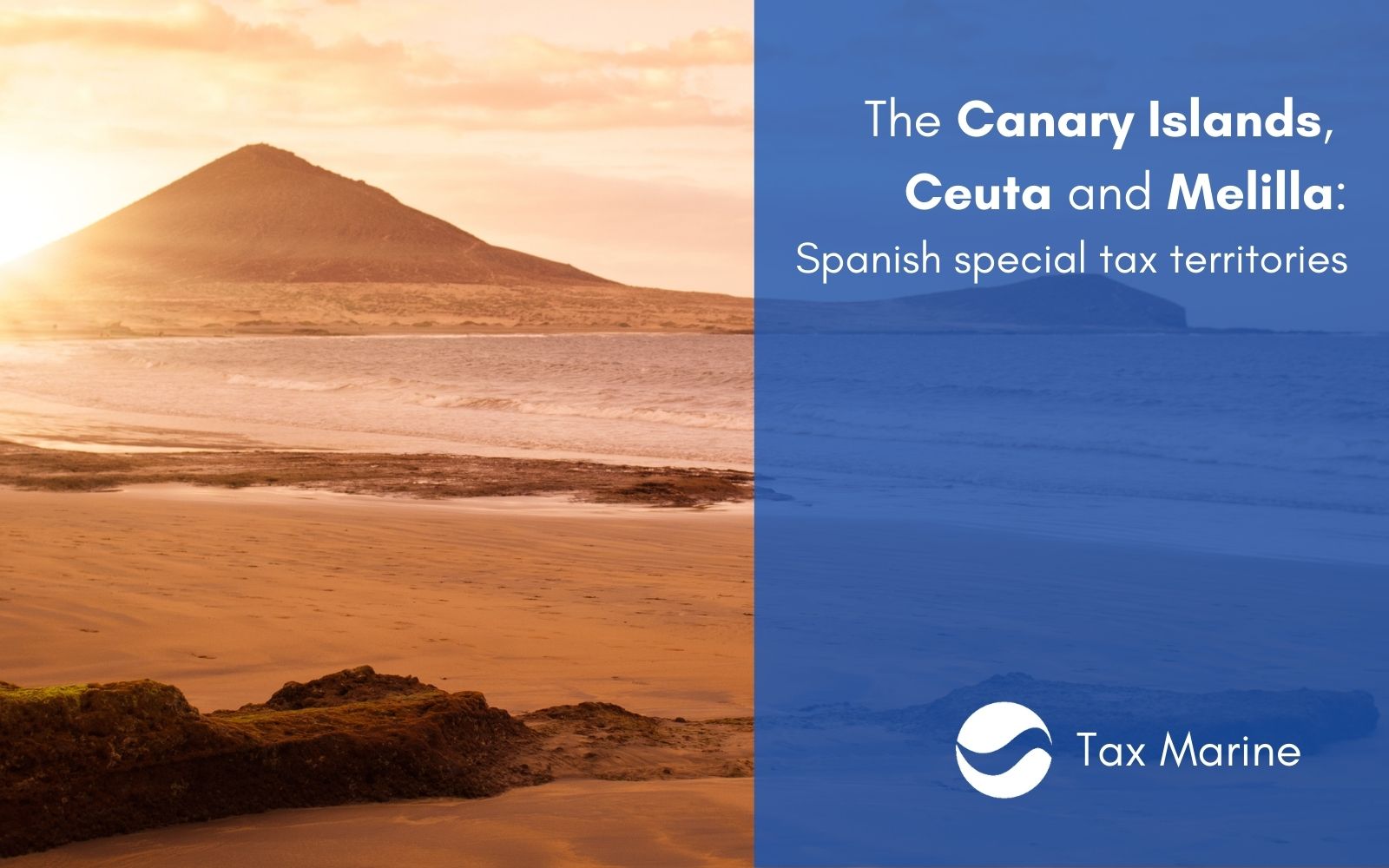 In the 19th Century the Spanish government made the Canary Islands a free trade zone to promote economic development. When Spain joined the EU in 1986, special fiscal measures were deemed incompatible with European legislation. For this reason the Canary Islands’ Parliament decided to stay out of the European VAT area.

Similarly, Ceuta and Melilla do not have VAT but the Production, Services and Import tax (IPSI).Ceuta and Melilla are not part of the customs territory of the EU and have two separate autonomous statutes approved respectively by article 144.b of Spanish Organic Laws 1/1995 and 2/1995 of  March 13.

We will try to give an overview of the tax regime applicable in these three special territories within Spain: the Canary Islands, Ceuta and Melilla.

These areas are excluded from the application of VAT and are considered third territories when it comes to VAT.

The Canary Islands are part of the European Customs Union, although they are excluded from the application of VAT.

Though no VAT is levied, there are two special taxes in the islands:


The standard rate is 7%. There are also higher rates for goods with external costs, such as automobiles or alcoholic beverages (9.5% and 13.5%).

·         The AIEM (Arbitrio sobre las Importaciones y Entregas de Bienes or Tax on Imports and Deliveries of Goods in the Canary Islands) is levied on imports of certain types of goods that are produced in the islands. It aims to protect some local manufacturing sectors by charging some imports with rates of 0%, 5% or 15%.

These two territories are excluded from the application of VAT and, moreover, they are not part of the European Customs Union. They levy an indirect tax called IPSI (Impuesto sobre la Producción, los Servicios y la Importación or Tax on Production, Services and Imports). The standard rate usually ranges from 0.5% to 10%. The applicable rate for yacht imports is 10%.

How are sales of goods to these territories dealt with?

1)      Sales to the Canary Islands, Ceuta or Melilla in which delivery takes place in these territories will be invoiced without VAT and documented with the corresponding SAD (Single Administrative Document).

2)      Sale to an individual or company without direct shipment to the customer's address in the Canary Islands, Ceuta or Melilla would be subject to VAT.

The Spanish matriculation tax (Special Tax on Certain Means of Transport), which applies on the first definitive registration of yachts under Spanish flag or their use within the Spanish territory by Spanish residents or holders of establishments in Spain, is usually levied at a 12% rate. However, the applicable rate in the Canary Islands is 11%.

Ceuta and Melilla are subject to the tax but their applicable rate is 0%, so in practical terms the tax is not applicable there.